A bit late on the pumpkin train, but these vegan pumpkin cinnamon buns are worth the wait! The pumpkin puree makes this buns pillowy soft and deliciously moist. Slightly caramelized bottoms adds a sweet chewiness to the otherwise soft rolls. Click here for the printable recipe for this sticky buns. 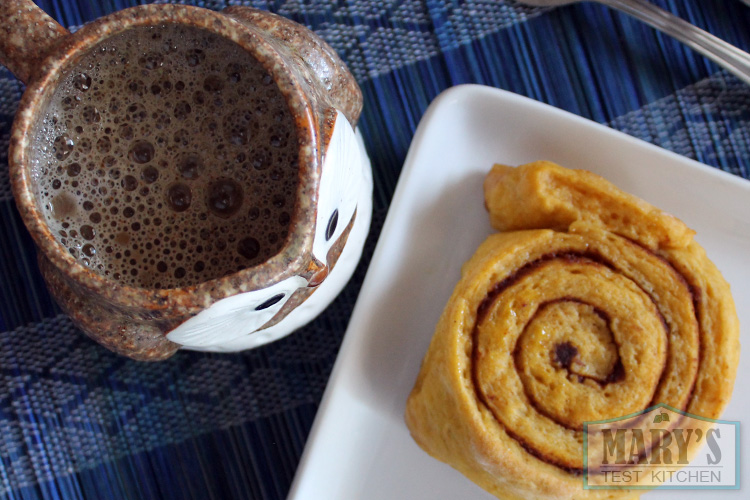 These pumpkin rolls are not too sweet, which makes them nice to have in the morning. Or anytime, really. You can make these more decadent by adding vegan cream cheese frosting. Check out this cinnamon bun tutorial to get the easy frosting recipe.

I came up with this recipe because I had some pumpkin puree leftover from making pumpkin soup. I am not the biggest fan of pumpkin pie (sorry pumpkin pie lovers) and I also wanted to make something I could have in the mornings without waking up my sleeping family (ie. The boyfriend and the cat). Pumpkin cinnamon rolls seemed like the perfect thing to solve all these problems. 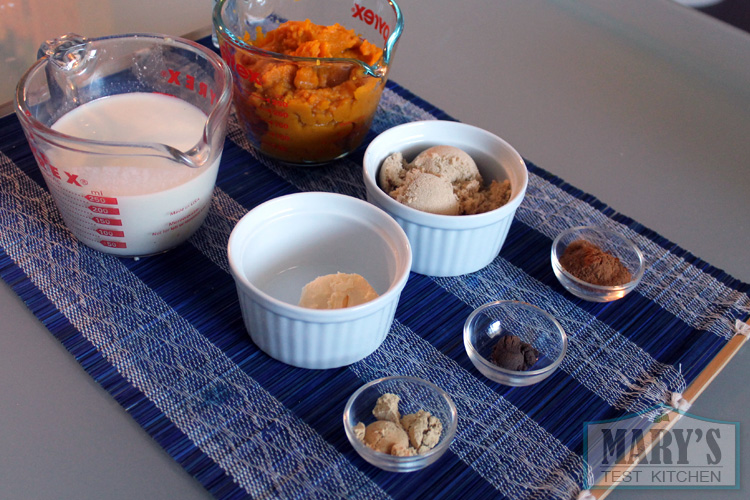 The recipe is based on my Gooey Cinnamon Buns recipe, only with much less fat. The pumpkin puree makes up for this and keeps the bread soft and moist. The cinnamon bun recipe is actually a take from my Garlic Cheesy Buns recipe; the bread in both recipes starts out the same. Once you get comfortable making bread, you can do all sorts of things. 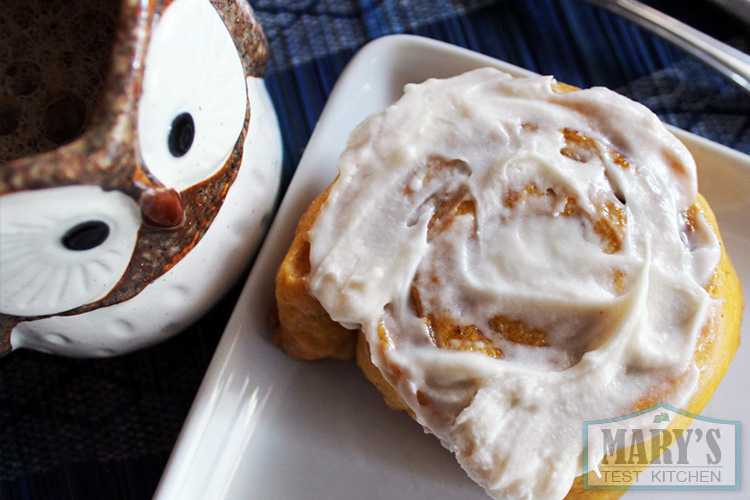 Here are some of my favourite bread recipes: 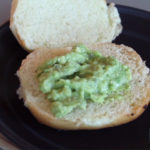 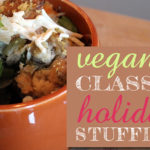