I can hardly believe that we’re on What I Ate Wednesday #69! While I don’t always post these here on the blog (they usually live on my YouTube channel), I felt that #69 was a special occasion. That and I just tried Vegan KFC Nashville Hot Cauliflower recipe from The Edgy Veg.

I’ve been eating pretty much the same thing for breakfast over the last month or so: oatmeal with ground flax, blueberries, a ripe banana when I have one around and a splash of vanilla soy milk. The banana is enough to sweeten the whole bowl IF it’s a decent quality banana and ripe. I’d been having trouble with bananas lately. Most seem to not ripen properly or if they do, they have a weird texture. I lucked out on this week’s buy though. 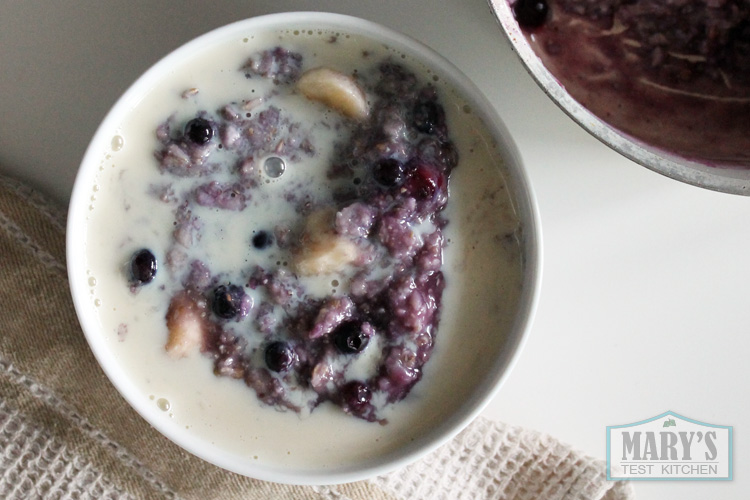 For lunch, I made The Edgy Veg’s Vegan KFC Nashville Hot Cauliflower. I had intended to have it for dinner the night before but when I re-read the instructions, I realized that there was an overnight marinating stage. whoomp whoomp. 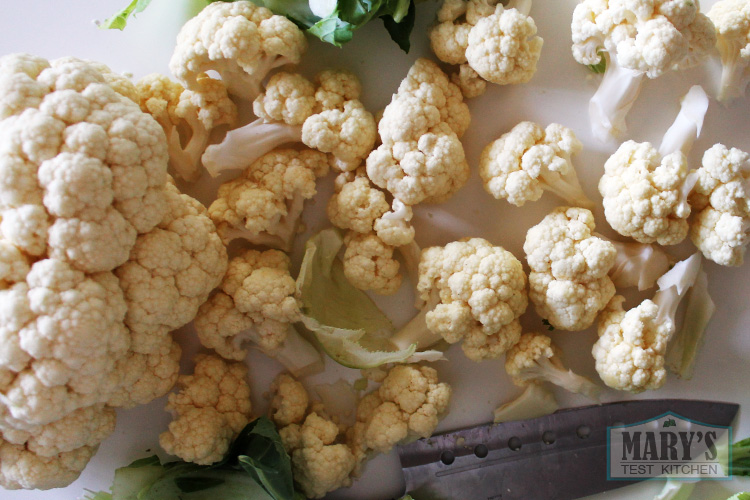 After marinating, the cauliflower is roasted and then dredged through a three step breading process. Similar to The Edgy Veg’s Popeye’s Bonafide ‘Chicken’ that I absolutely loved. 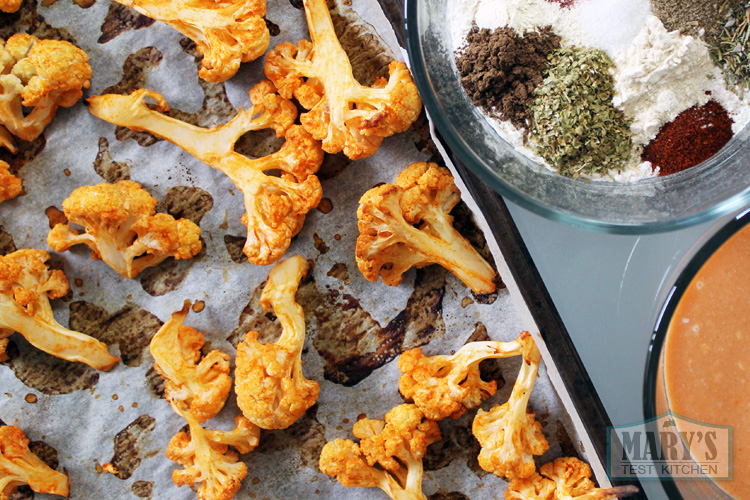 After roasting, try not to snack on all of the cauliflower wings before you dredge them.

The breaded cauliflower is deep fried to a deep brown colour. Just when you think that’s the last step and it’s time to eat, NO. One more step. 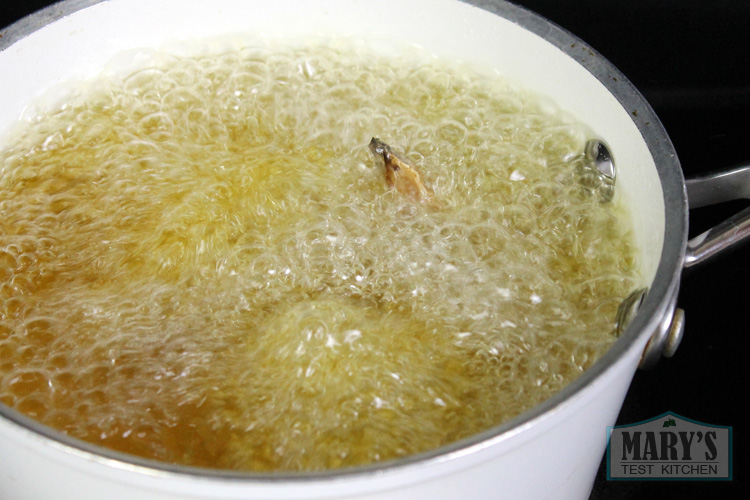 You’ve got to toss those deep-fried cauliflower wings into an oil-based sweet and spicy sauce. That’s right. Toss the deep-fried thing in more oil. Good thing I’ve started a daily morning running routine. And by running, I mean jogging so slowly that kids walking to school pass me. 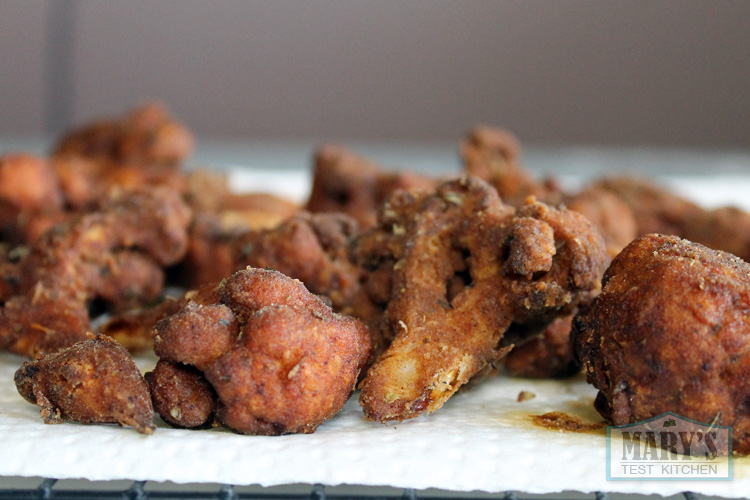 At the end, was it worth it? Let these pictures do the explaining. 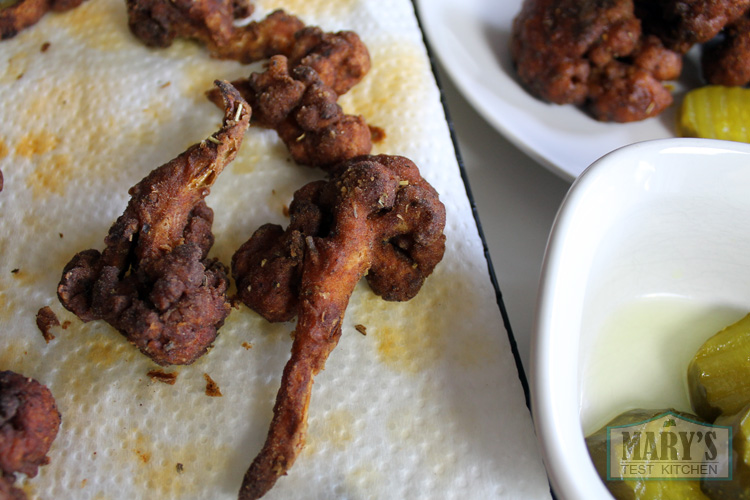 Drain as much oil off as possible. Before adding the oil-based spicy sweet sauce! ha! 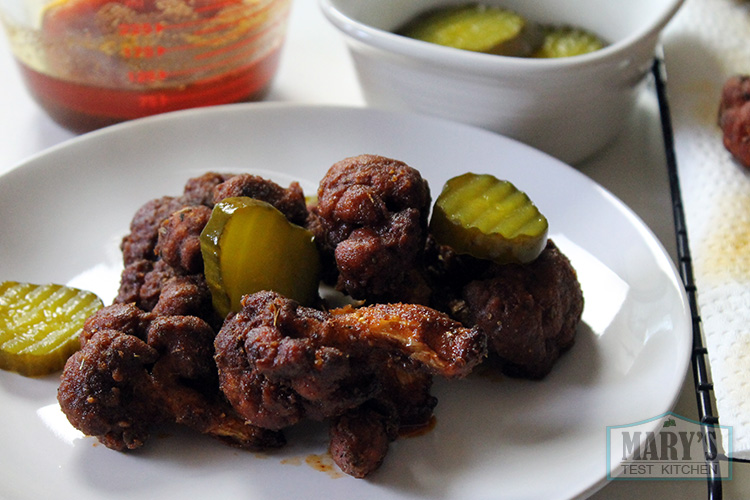 In case you didn’t get it, the answer is YES YES YES A THOUSAND TIMES YES!

I would say that it’s kind of a good thing that there’s a bit of a process to make these wings. Because otherwise it would be too easy to eat these all the time. And my heart.

After all that sugar, salt and oil at lunch, I thought I’d better make up for that during dinner. So I cooked up about 4-5 cups of chopped kale with garlic, soy sauce and water. 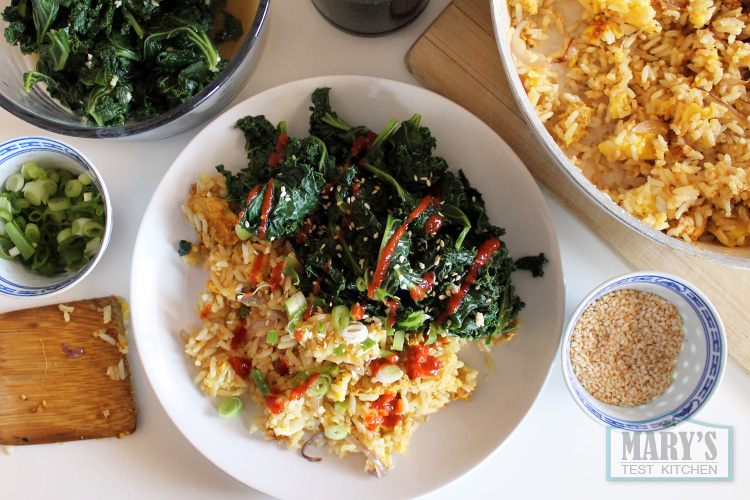 I also had a bunch of leftover things: rice, sliced onion, Burmese Tofu, and vegan ‘chicken’ shwarma. This, of course, meant fried rice. Fried rice doesn’t have to be super oily, just use a teaspoon or two during cooking. It helps if you have a nonstick pan too. 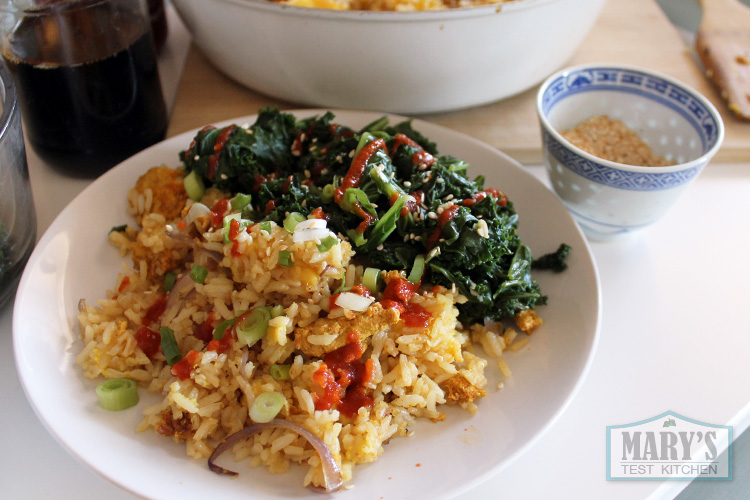 And that was my food day. How was yours? 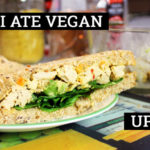 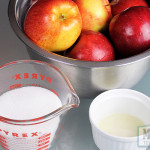 A note about sugar: vegan vs non-vegan sugarPersonal Blog