HOT DOGS! GIT YER HOT DOGS! These are not the bland tofu dogs of yesteryear, my friends! These high-protein vegan hot dogs have a hearty sausage bite and burst with savory flavour. Best of all, they are ridiculously easy to make. Click here to skip to the printable recipe.

The Inspiration for these Vegan Hot Dogs

I actually posted this recipe on YouTube last summer but neglected to type it up here for the blog so apologies to my video-adverse readers! Back then, there was a bit of a thing between our food labeling requirements in Canada and Fieldroast so we had to go Fieldroast-less for a while. It was a sad time as Fieldroast made/makes some of my favourite vegan sausages and their frankfurkers are the best! That was one of the main reasons why I came up with this recipe. It isn’t based on any one of their sausages, but more inspired by the fact that they put whole cooked veggies into their products. The scallions in this recipe help to break up the texture of the seitan, yielding a softer bite than some of my other seitan recipes. 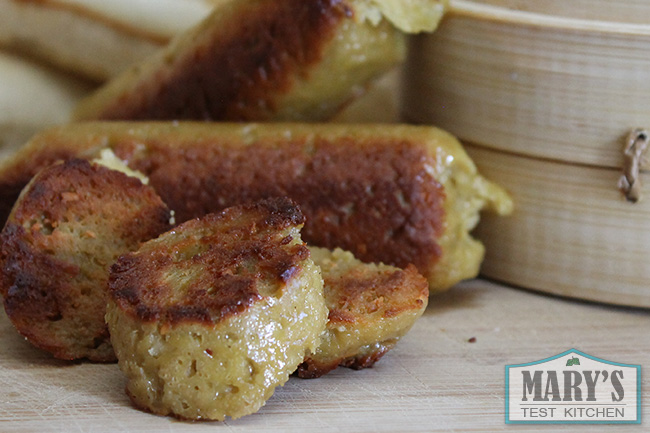 What is seitan? Not to be confused with the lord of darkness, seitan is a high-protein food made from wheat gluten (ie. not for those with gluten allergies). As traditional as a mock meat can get, it has been made by Buddist Monks since the 7th century by rinsing wheat dough with water. Now, we can get the gluten without rinsing anything! You can find Vital Wheat Gluten in the baking sections of grocery stores, at health food stores, or online. Recently, I’ve been buying mine from Bulk Barn. It can also be labelled “gluten flour” or “pure gluten.”

To start, blend up a bouillon cube with hot water. This makes a very concentrated broth. If you’re working with liquid broth, you’ll want to reduce the volume by half. Remember that the more flavourful the broth, the more flavourful your hot dogs so choose a good one that you like! Then add all the other ingredients except for the gluten flour. 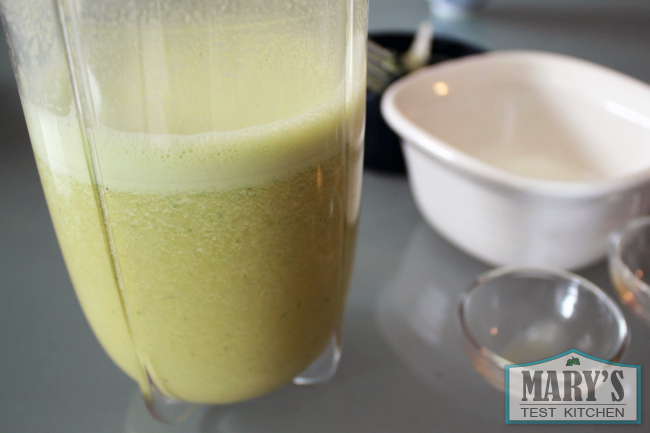 You can’t tell, but that liquid is full of flavour!

The cashews in this recipe help to keep the sausages juicy and moist without the use of refined fats. However, if you’re allergic to nuts, you can replace this with a tablespoon of refined coconut oil or experiment with other fats.

Get rid of the wheaty flavour of gluten

The apple cider vinegar helps to cut the distinct wheaty flavour of gluten and adds to the meatiness. If you can’t get apple cider vinegar, try a nice balsamic. Use regular white vinegar only as a last resort as it can be a bit harsh. 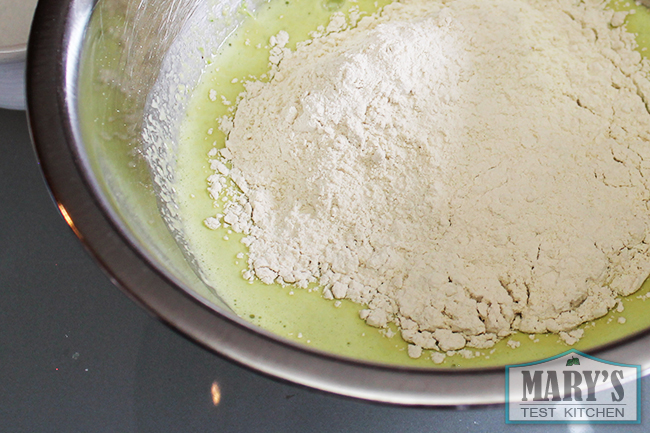 Mix in the Vital Wheat Gluten

After blending everything up, transfer the liquid-y puree to a bowl where you’ll add the gluten flour bit by bit. Gluten flour is super light and kicks up easily so this method helps to avoid a mess, plus you can scale back the gluten if it looks like the dough is getting too stiff. You want to end up with a soft, slightly loose dough. Just mix enough to eliminate any dry bits. Over mixing will make your hot dogs rubbery. 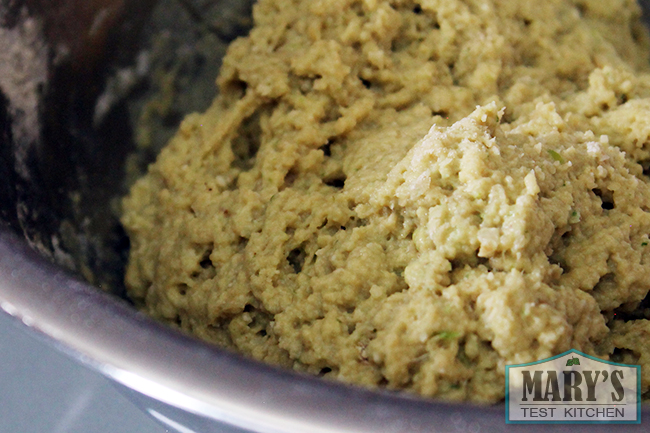 Divide up the dough into six portions and roll them up in foil, parchment, or cloth squares. I found that 6″-8″ by 6″ pieces of foil worked well. You can grease the foil on one side so ensure that the seitan doesn’t stick. You won’t have to do that with parchment/cloth. Twist the foil ends to secure. Use twine to secure if you’re using parchment/cloth. 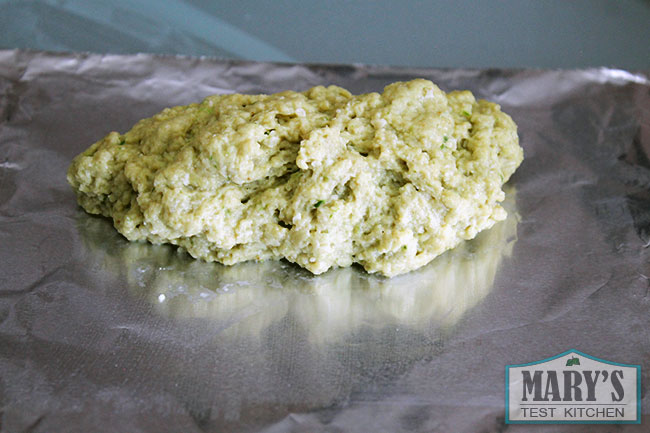 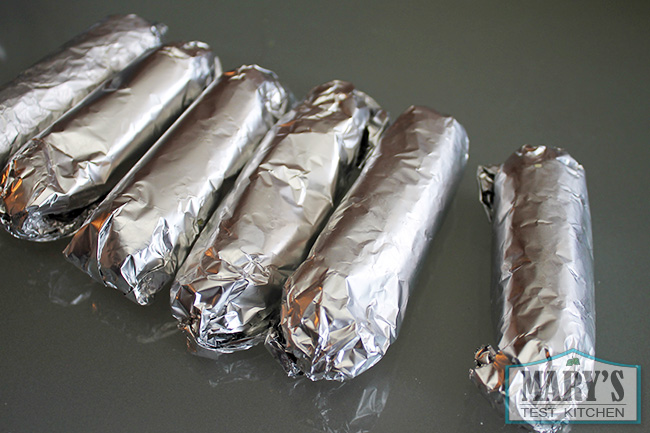 Finally, steam the wrapped up seitan over medium high heat for 45 minutes. Let them cool before you unwrap because they will be super hot. If you are using cloth wrappers though, you’ll want to use tongs and unwrap them as soon as possible. Otherwise, they might stick terribly. 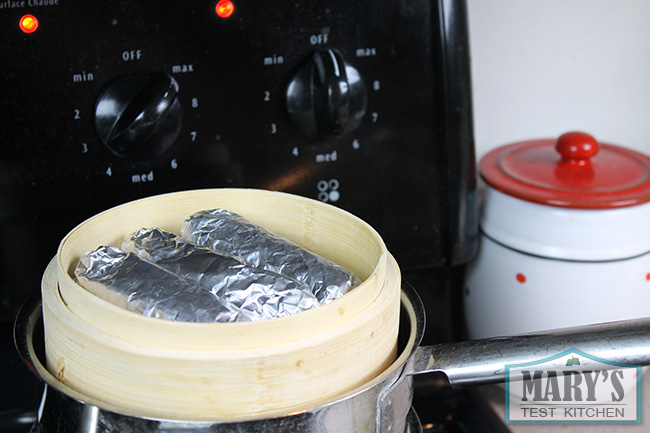 Once there are cool enough to handle, you can dig right in! They are super delicious and juicy just out of the steamer. But if you can also grill or fry them to get a bit of charring. If you do though, you’ll want to brush with some oil so make sure they don’t dry out. 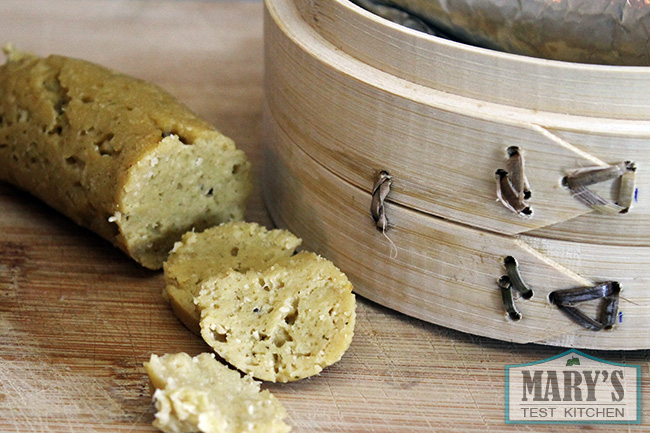 And that’s it! Enjoy! 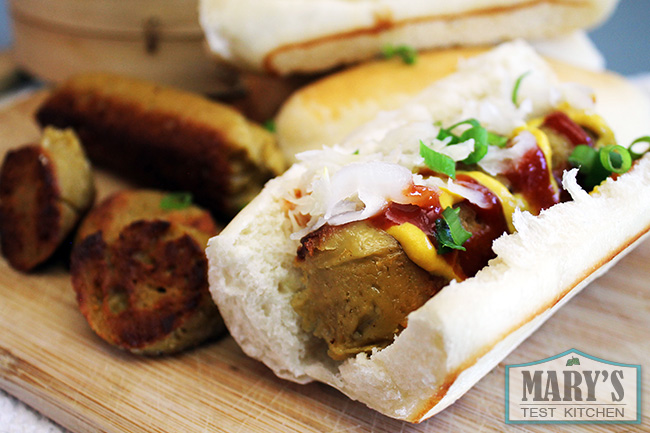 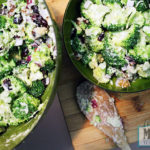 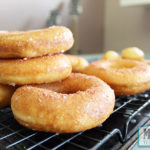