to give it a unique, hearty flavour that’s great on rice, in stir-fries, and in sandwiches and wraps. It’s tender and juicy on the inside with a gorgeous caramelized exterior. Click here for the printable recipe.

What is seitan? Not to be confused with the lord of darkness, seitan is a high-protein food made from wheat gluten (ie. not for those with gluten allergies). As traditional as a mock meat can get, its been made by Buddist Monks since the 7th century by rinsing wheat dough with water. Now, we can get the gluten without rinsing anything! Just buy Vital Wheat Gluten in the baking section of well-stocked major grocery stores, health and bulk food stores or online!

Growing up, Chinese Five Spice was very familiar to me, but I only had it in restaurants, mainly in meat dishes. It wasn’t until a few years ago that I ran across it in my local Safeway. I had never looked for it, but always assumed that it would be hard to get. Not so. Since then, I’ve found it in pretty much every local chain grocery store near me. Chinese Five Spice consists of cinnamon, cloves, star anise, ginger, and fennel, though there are many regional variations that are just as authentic. 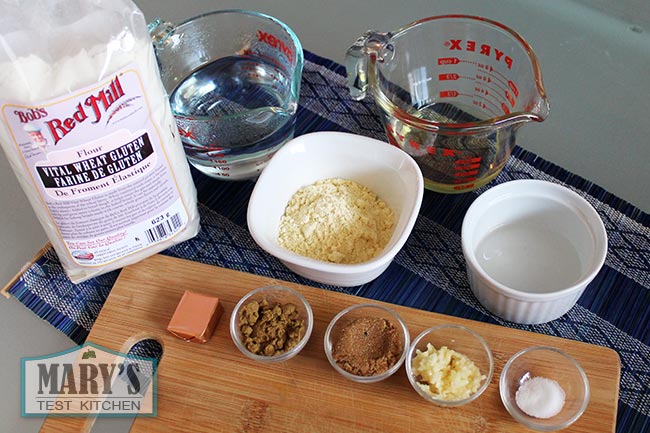 This vegan five spice seitan is not boiled in broth (like most seitan recipes seem to be). Instead, I put the flavourings directly into the seitan dough and steam it. Then I bake/broil it to finish. This results in a moist interior while the baking gives it some bite to the exterior. While some call seitan a “mock meat,” to me, it doesn’t taste like meat…just a hearty, dense, delicious high-protein food. 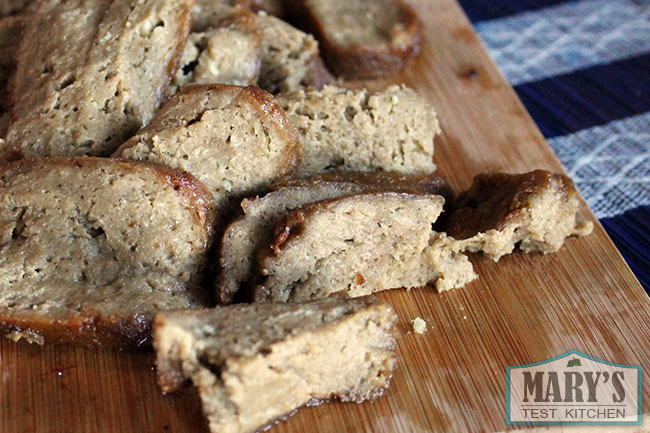 You may want to make extra glaze. You can also mix it with some cornstarch, cook it, and use that as a sauce on rice or vegetables. 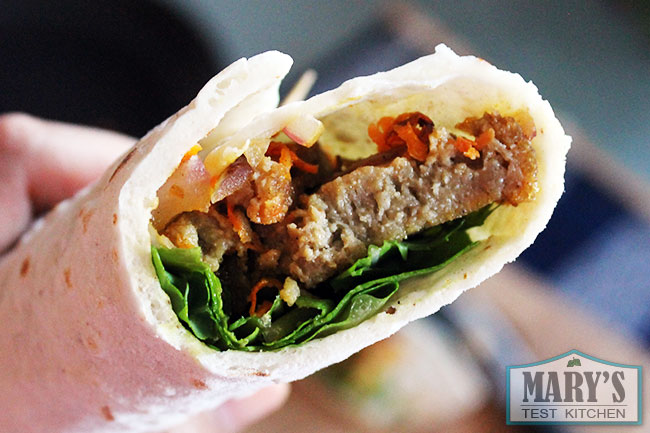 Are you a fan of Chinese Five Spice? I’d love to hear about how you use it in vegan cooking! 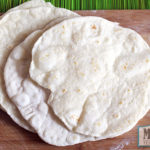 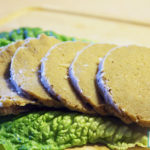