On this What I Ate Vegan Wednesday, I had dinner for breakfast, bee-free homemade “honey” and bread made from wild yeast!

I had made The Veggie Nut’s Christmas Vegan Lasagna the night before and the memories of that delicious meal was fresh in my mind first thing in the morning. So I did the only logical thing and had a slice for breakfast. I had it cold as I didn’t want to wake up my sleeping boyfriend with the microwave. It was still super tasty. 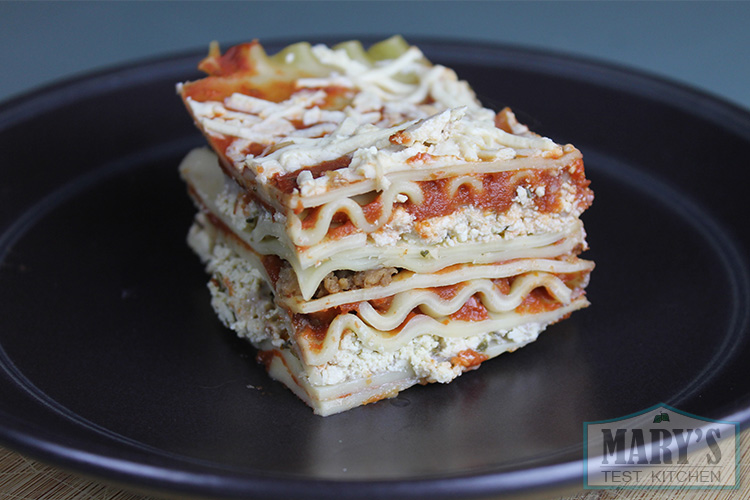 For second breakfast, I was craving fruit so I made a simple fruit smoothie with frozen strawberries, mango and sweetened it with some homemade bee-free “honey.” You can get the recipe here: Bee-free Honey. 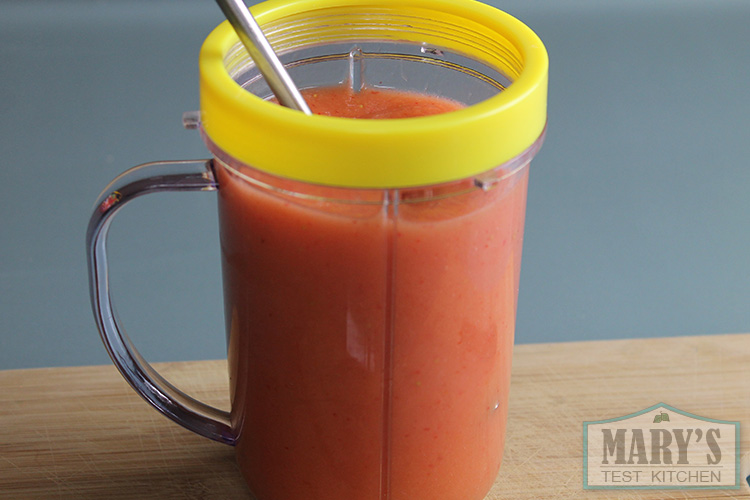 At lunch, I did not want to spend any time or effort at all, so I just sliced up some homemade sourdough bread and had that with balsamic vinegar and a big gala apple. 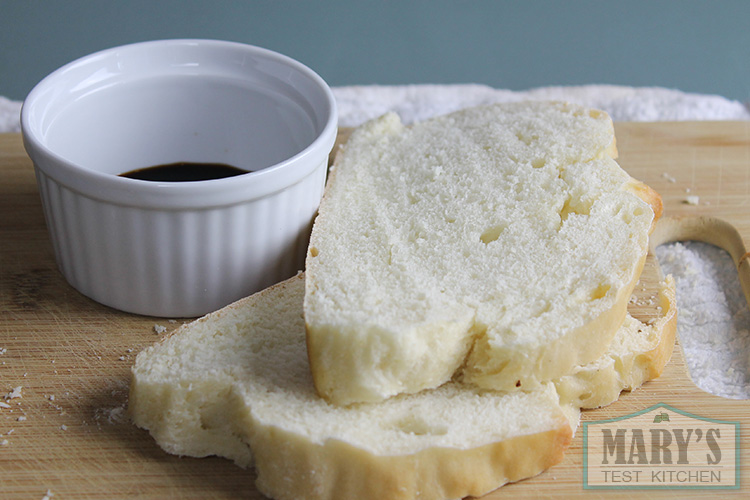 Then, finally for dinner, I could not resist another slice of vegan lasagna. Seriously, you should try her recipe. 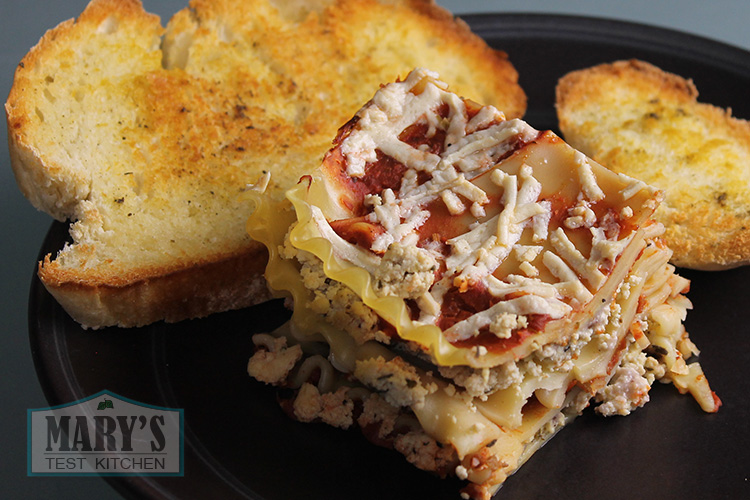 And that’s it! I planned to have some awesome Chinese greens (gai lan) on this day as well but the bunch I had bought the day before turned out to be old and bitter! Really puts a wrench into things! But ya gotta do what ya gotta do, right? 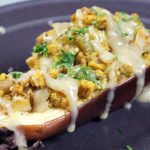 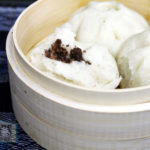