Welcome to another What I Ate Wednesday, where I share what I ate on Tuesday…on Wednesday. Always vegan, of course.

Even though it was a bright, sunny day, it was still chilly in the morning and I found myself craving congee. I had some cooked organic soybeans in the fridge that I needed to use up and tossed those into the pot, along with cooked brown rice and some soybean ginger broth. The broth was made by simply cooking soaked soy beans and boiling the liquid with ginger and a little sea salt. Then I blended everything together until it was very smooth. The result was savory, creamy and rich tasting even though it had no added oil…yet. 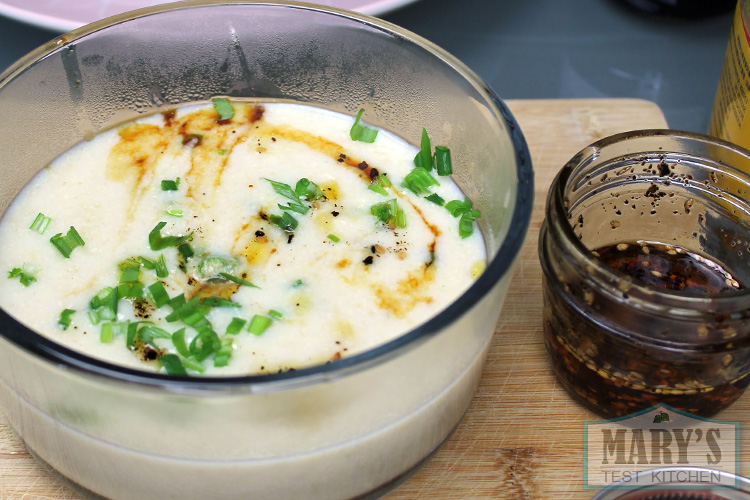 I knew I was going to have a busy week so at the start of the week, I made a huge batch of spicy brown rice. It was made similarly to one I posted in another What I Ate Wednesday video. I used a Jamaican Goat Curry spice mix but used it to season the rice instead of any poor goats! This rice was also packed with vegan chicken-style seitan, corn, grated carrot, onions, garlic, napa cabbage, mushrooms and tomato. I had this for lunch along with a healthy dose of Sriracha hot sauce. 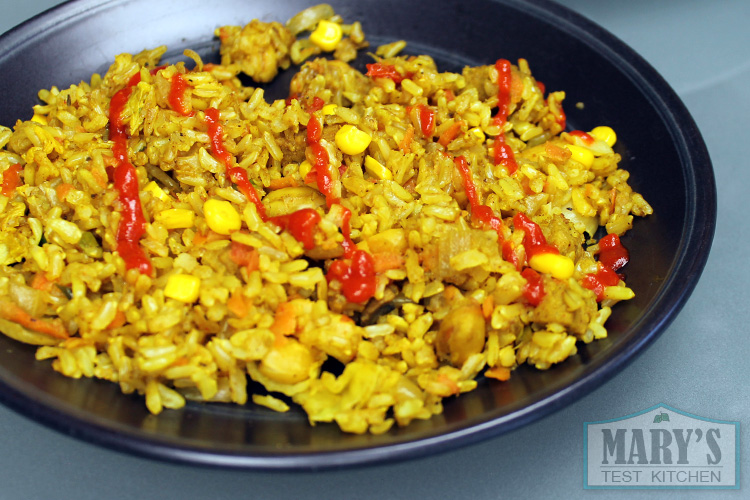 At dinner time, I totally forgot about filming. I wish I could share a picture but I didn’t take one either. Instead, I give you an illustrated pretend pizza. The pizza I made had the same crust as my Easy Mushroom Pizza recipe. I used leftover pasta sauce for the pizza sauce and topped that with chopped mushrooms, tiny zucchini sticks, lots of nutritional yeast, Italian herbs, salt, pepper, and Daiya Mozzarella Style Cheese. Finally, I added some crushed garlic on top. 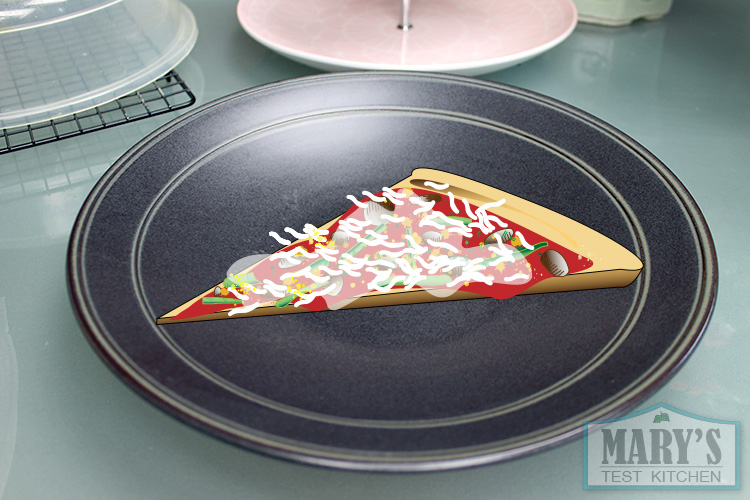 The same evening, I made some coconut cinnamon buns based on my gooey cinnamon bun recipe. Except for these, I used coconut milk, reduced the sugar and added maple syrup, and left out the “goo.” The result were super soft, fluffy, melt in your mouth buns that were only lightly sweet. Perfect to have with fresh strawberries. This photo was from this morning, just before I started working on editing the video for this WIAW. 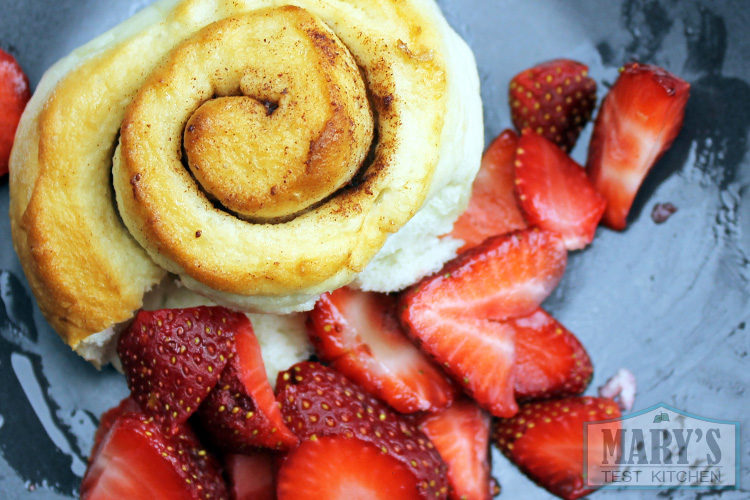 So that was my food day. How was yours? 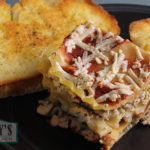 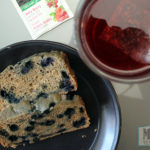