By Mary
September 2, 2021
Skip to the Printable Recipe

This creamy pasta dish is an extremely easy version of Vegan Noodles Romanoff but it still tastes absolutely incredible! Made in under 20 minutes, it’s sure to become a weeknight staple!
Pin this for later or Skip to the Printable Recipe.

Thanks to a viewer request, I had to look up what Noodles Romanoff was! I was surprised to realize that I have had this dish of white cheesy cream sauce and wide pasta noodles many times but under different names. And mainly from convenient instant pasta packages. 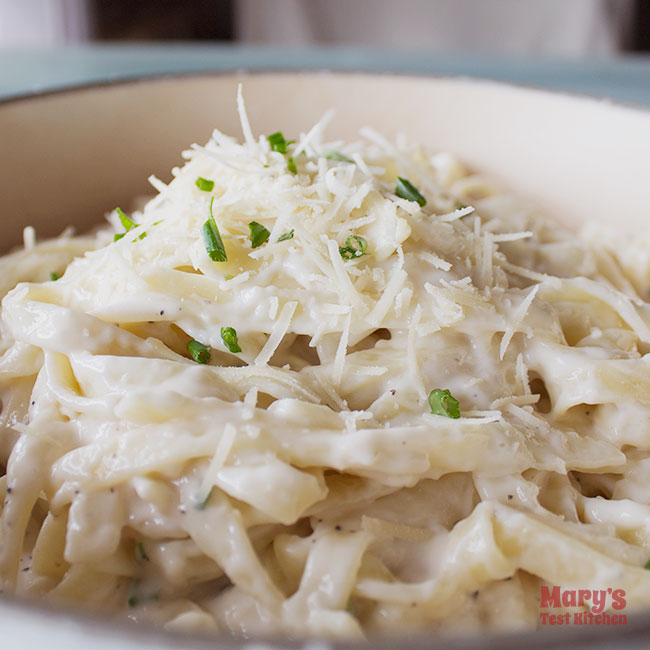 However, the original Noodles Romanoff is credited to the Romanoff’s restaurant in LA in the 1950’s. Later, it appeared at Stouffer’s Top of the Rock Restaurant in Chicago. Then it was transformed into a frozen food version by the same brand; Stouffer’s. From then, other food companies started to produce them too. 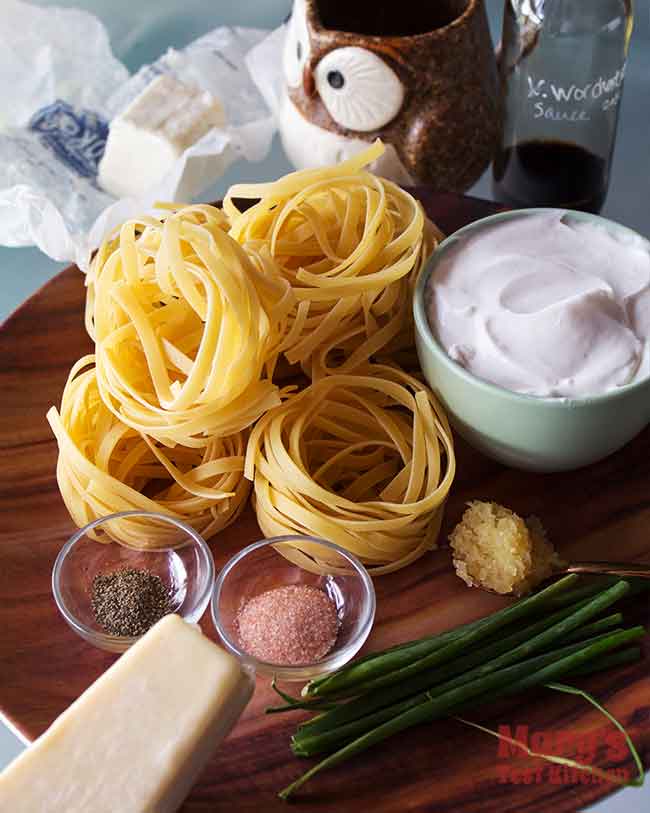 With this history and various historical recipes as inspiration, I made this easy vegan Noodles Romanoff recipe using modern vegan dairy alternatives. 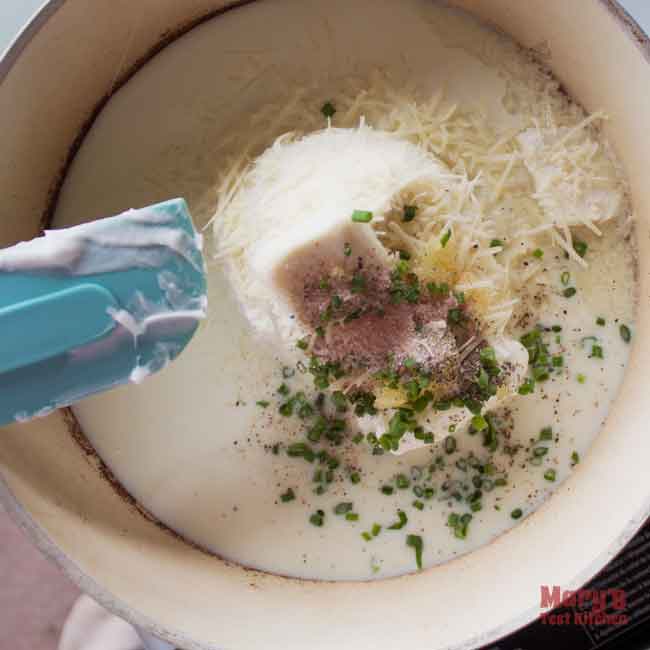 This recipe for Vegan Noodles Romanoff is too easy. Simply cook pasta in one pot and while that’s going on, stir the sauce ingredients together in a pan. 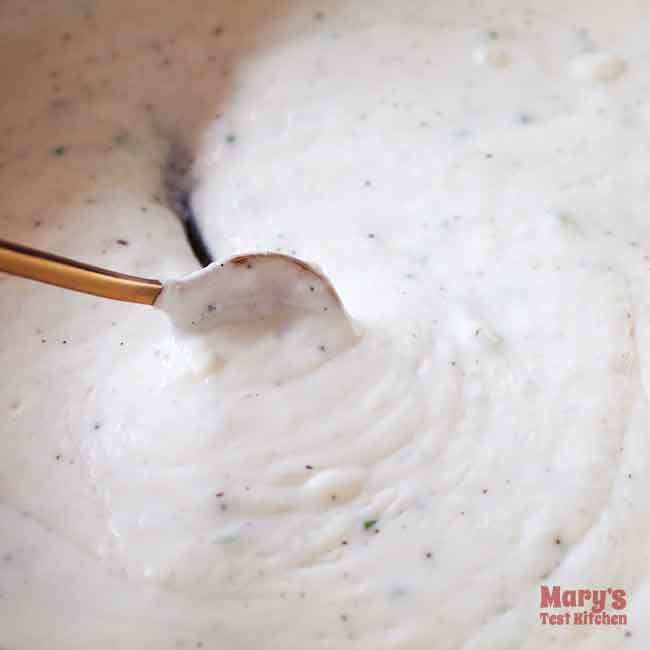 Then, add your cooked noodles to the sauce and fold to coat them in that delicious cheesy vegan white sauce. And if the noodles absorb too much moisture and the sauce starts to look sticky instead of creamy, add a bit of pasta cooking water and stir in until it’s glossy and perfect. Voila! 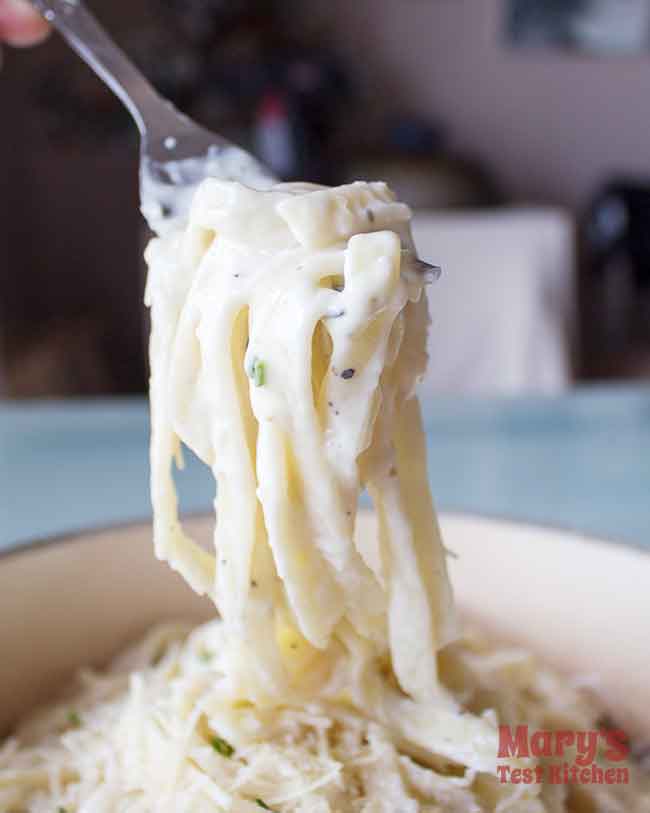 I hope you give this easy pasta dish a try and let me know how it goes. But if you’re craving a more involved, from-scratch version (say, without store-bought vegan dairy alternatives), please let me know in the comments.

Choose a vegan parmesan product that melts for this recipe. While homemade nut parm is a very tasty topping, it won't make a smooth sauce.

Some generic brands of Worcestershire sauce happen to be vegan; check the ingredients list. Otherwise, try to find Wizards' Vegan Worcestershire sauce. If you can't find that, you can substitute with a little balsamic vinegar and soy sauce for the tangy and savory replacement 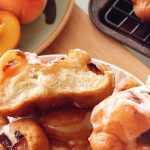