This vegan naan is very simple and easy to make. The inspiration was the naan from my favourite Indian restaurant in Vancouver from my pre-vegan days. It was puffy and soft, stretchy as you pulled it apart, with some charring on the outside so there were crispy bits as well. This naan is made to be the same.
Click here for the printable recipe.

Ingredients for the EASIEST Vegan Naan

The ingredients are simple: water, yeast, flour and salt. Sometimes I add oil and/or vegan yogurt. Oil changes the texture; makes it chewier, gives the crust more crisp. The yogurt gives the naan a tangy flavour. But most days when I make this, I don’t have vegan yogurt handy. And because I love to save my good cooking oils for recipes that REALLY need them, I’ll generally omit the oil while still really enjoying the fluffy naan. So these two ingredients are optional.

Having trouble using yeast? Check out my Troubleshooting Yeast and Bread Dough guide.

How to make Easy Vegan Naan

First make the dough by mixing all the ingredients together to form a dough ball. Let the ball of dough proof (aka sit in a warm, draft-free location while covered), then divide the dough and hand-pull the pieces into shape. 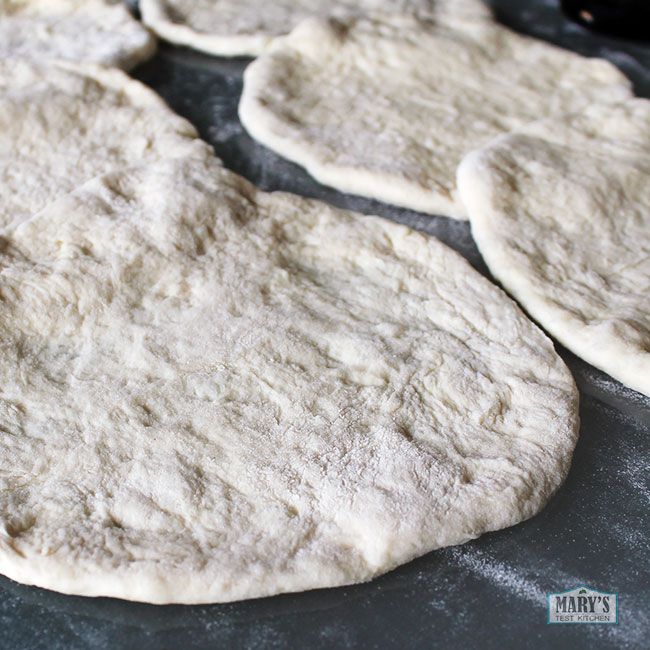 You can roll them flat with a rolling pin but I prefer to hand pull the pieces to give them a rustic look.

Then you can cook them on a grill pan, a regular nonstick pan, or use a pizza stone in the oven. When I’m cooking dinner, I’ll just use any method that’s convenient at the time. 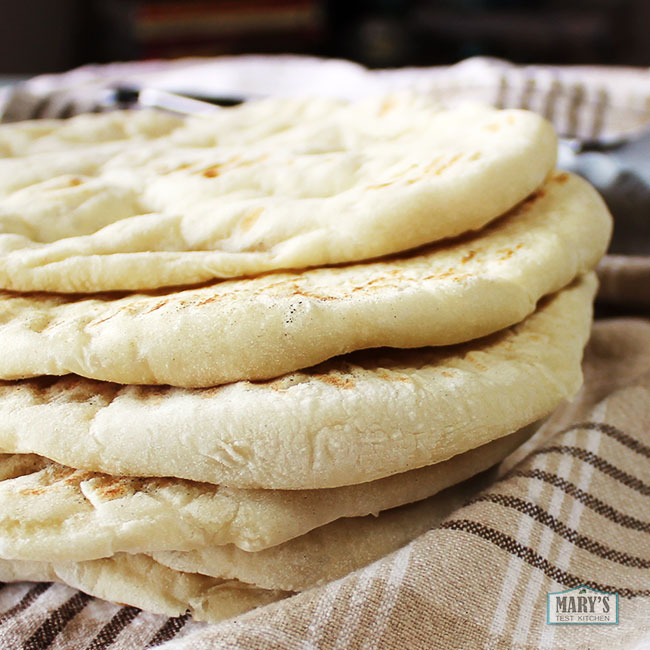 After the naan is cooked, you can brush on some garlic infused oil or melted vegan butter. Or have them as is. They are delicious either way. 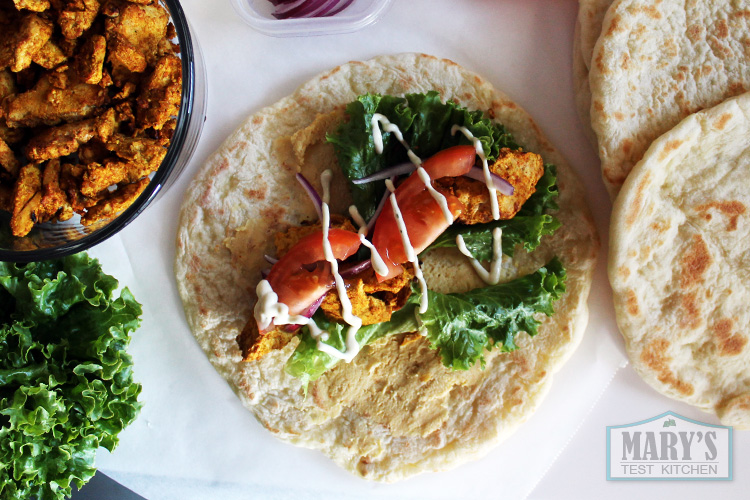 What to eat with this Easy Vegan Naan?

Have this easy vegan naan with curry like my Cheater Butter Chicken or Bean Vindaloo.

Or make a naanwich. This is your vegan naan bread and there are no rules! 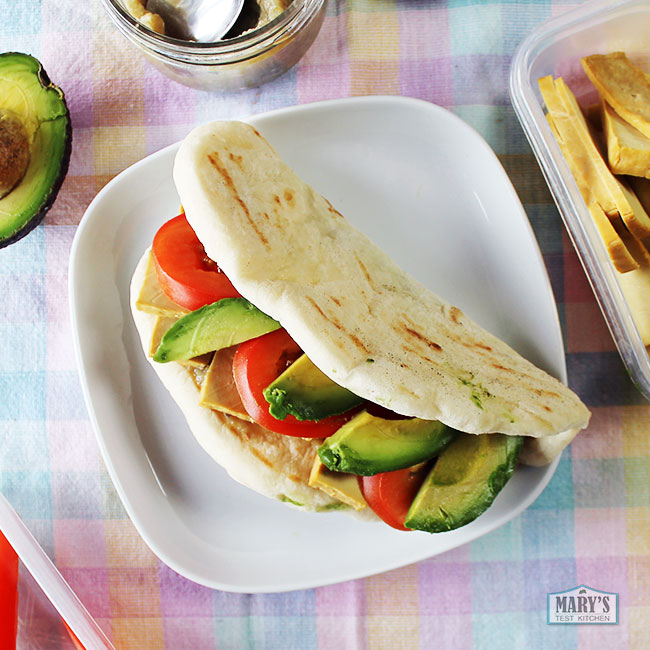 This recipe originally appeared in WHAT I ATE #84.

Cook on the stove

Cook in the oven

*Fluff/sift flour before measuring or measure by weight for best results. When in doubt, use less flour at first. It's easy to add more flour if the dough is too sticky but if you add too much flour at once, your dough will be tough and more difficult to save. 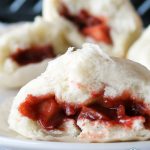 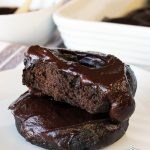