I have been meaning to review Vegan Richa’s Indian Kitchen ever since I bought the ebook several months ago. I have loved her blog for ages. Richa Hingle focuses on Indian cuisine, as is her background, but also shares her own versions of American comfort food and other inventive dishes. Check out her blog here: http://www.veganricha.com/

I love using chickpea flour for Burmese Tofu but have few other recipes to use up the huge bags that I usually buy. So I was excited to try the savory pancakes. 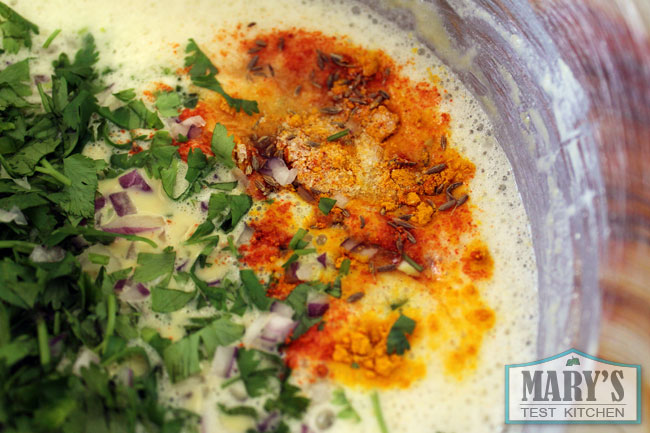 The batter is thinner than what I usually have to chickpea flour “omelettes”. Perhaps that’s why they turned out better! The spices made these pancakes just full of flavour; super addicting. 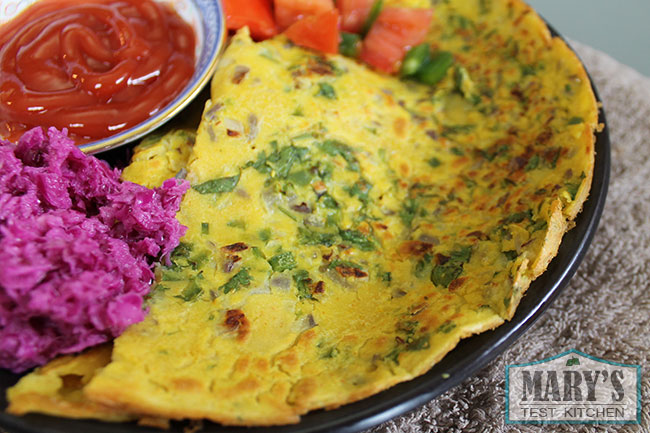 The next recipe I tried was the Split Pea Soup with Spices and Coconut, also called Bengali Cholar Dal. It’s just totally different than anything I would make myself; raisins in soup? I was sold! 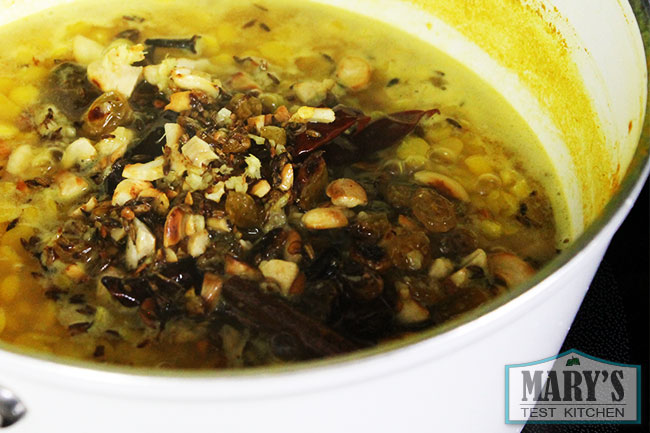 The resulting soup is full of different textures, with sweet, savory and spicy flavours, and super satisfying. I had one bowl after another. The recipe says that it serves 4 but I ate almost the whole pot in one sitting because it tasted so good. Click here for the recipe.

Finally, I had to try the Butter Seitan Makhani, the veganized version of Butter Chicken. I love my “Cheater Butter Chicken” recipe but I knew Richa’s would be better. 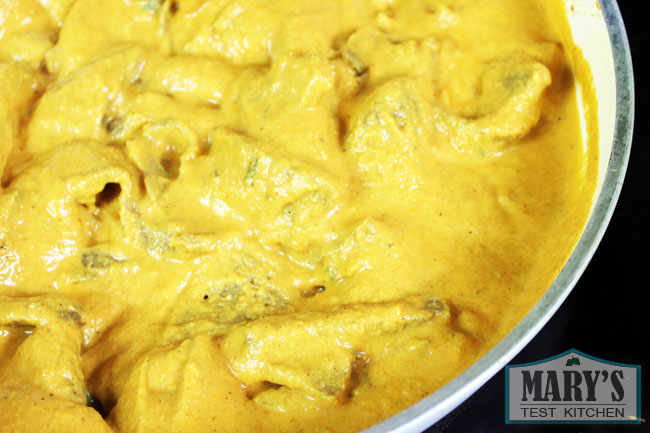 It does take a little more time and effort but I think it’s well worth it. This curry tastes exactly like my favourite butter chicken from my pre-vegan days. Now I’m addicted and I’ve been having this vegan “butter chicken” almost every week. Sometimes multiple times a week. 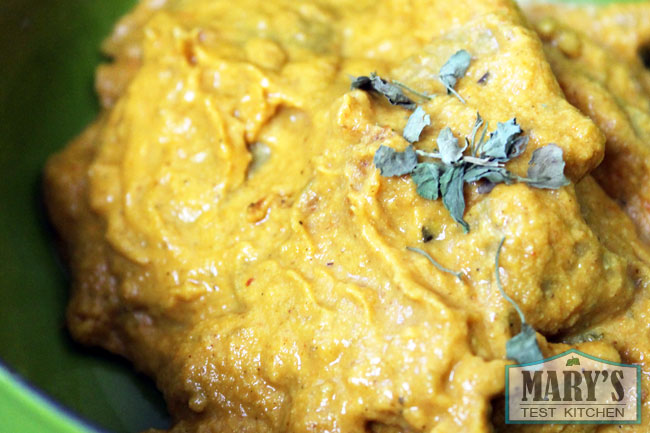 I hope you give some of these recipes a try. Let me know if you have any other favourites from Vegan Richa, whether it’s on her blog or in her book. Even if you are new to Indian cooking or Indian food in general, this book makes it really easy to look for ingredients, make substitutions, and dive right in. There is an extensive section explaining spices, grains, pulses and other ingredients, some particular cooking techniques, and the equipment that you’ll need. You won’t need anything special though. This book was written to give you authentic Indian cuisine that can be made in a North American kitchen. I highly recommend it as every recipe I’ve tried has been a hit!

For the spice blend 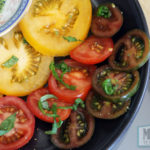 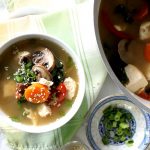