Real tea is made from the leaves of the tea plant, Camellia Sinensis, of which there are many varieties. But it isn’t the variety of plant that makes a tea black, green or white; it is how it’s processed. 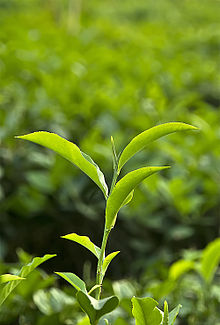 After the leaves are plucked, the harvest is laid out on to racks and left to wither for up to a day. Next the leaves are rolled (usually by machine) to release natural enzymes. Then, the rolled leaves are left to oxidize before drying. This results in tea that has a highest level of caffeine and a robust flavour.

For green tea, the leaves are steamed or pan-fired to stop any oxidation after harvesting. It is rolled like black tea, but not left to ferment. The result is a more “grassy” flavour, milder in taste and milder in caffeine content.

White tea is less well known in North America. White teas are minimally processed. The fresh leaves are simply air or steam dried. This results in a very mild flavour and the lowest level of caffeine.

So which tea is the healthiest?

To be frank, that’s something I have never been too concerned about. There has been lots of talk in mainstream media about the antioxidant properties of tea and other health claims. To make things even more confusing, there seems to be new studies all the time that point to conflicting results. But in as a caffeine-sensitive person, I tend to go for green or white teas. I do like some black teas (especially Lavender Earl Grey) but just one cup will leave me with a thirsty feeling that lasts most of the day. 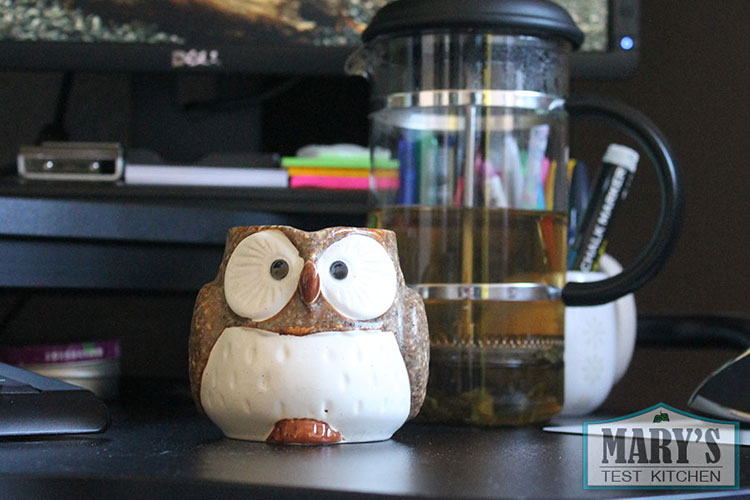 All I really know is that tea tastes better in an owl-shaped mug. 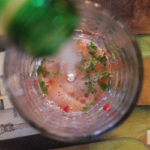 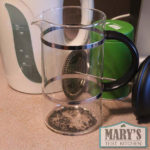