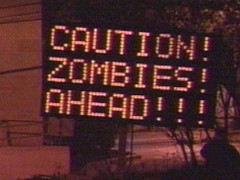 The first justification I usually give about preparing for the zombie apocalypse is that preparing for the zombie apocalypse prepares one for most other, likelier disaster scenarios (ie. earthquake, nuclear disaster, war, civil upheaval). I don’t usually volunteer the fact that I think such a eventuality isn’t so far fetched at all. It’s bound to happen one day. Whether it’s from a government laboratory experiment gone awry or the natural evolution of a zombifying bacterium, the zombies are coming. dun dun DUN.

So other than these two main reasons, here are my top five reasons for preparing for the zombie apocalypse:

What are your reasons for preparing for the zombie apocalypse, aside from the obvious?
disaster preparedness zombie
Zombie Apocalypse: Why Prepare?2011-07-052013-12-11https://www.marystestkitchen.com/wp-content/uploads/2013/06/mtk_sign_logo1.jpgMary's Test Kitchenhttps://www.marystestkitchen.com/wp-content/uploads/2012/01/IMG_0859Small.jpg200px200px
Showing 3 comments
pingbacks / trackbacks 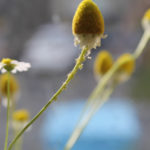 The War on AphidsGardening, Lifestyle 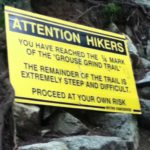