You’re going to laugh at how simple this vegan ice cream is to make. Scoop up coconut cream from the can, add sweetener and vanilla, whip and freeze. The result is super creamy simple coconut ice cream that is perfect with some fresh fruit for a delicious, refreshing treat.
Click here for the printable recipe.

Over the past few years, I have tried many vegan ice cream recipes. Some cashew-based, some soy-based, some coconut-based or some combination of the above. With or without an ice cream maker, they never really turned out very ice cream-ish in my opinion. Some of them were closer than others. But they were never to the standard that I would prefer them over fruit-based ice creams. A.k.a. nice creams or sorbet. I had pretty much given up on making vegan ice cream myself at this point. Especially since there are a few really good vegan ice creams on the market that actually taste amazing. Perhaps I’ll write about my favourites in another post. Please let me know if you’d like to see that.

How to Make Coconut Ice Cream (by accident)

I made this ice cream by mistake. I was trying to make coconut whip for dipping strawberries in. Because the strawberries that I had on this day were very sour. But when I opened my can of coconut milk that had been sitting in the fridge for a week, I found that the coconut cream and water had not separated as well as I would’ve liked. When you make coconut whipped cream you have to be very careful not to allow too much of the water to taint the cream otherwise it won’t whip up properly. And that is what happened here. So I did what any hungry person in their right mind would do, stick it in the freezer and forget about it! And then get another snack.

I left it in there for a few days having forgotten about it. I rediscovered it after going to the freezer for some So Delicious ice cream that I had stashed there. But then I saw this bowl of frozen whipped coconut cream and thought, ‘What the hey let’s give it a try’. I was surprised to discover it scooped up easily, with and very ice cream-ish texture. And because it was made with just coconut cream, vanilla extract, and sugar, it tasted like delicious coconut-flavoured ice cream . No iciness at all. This ice cream is incredibly rich because, duh, it’s made almost completely of coconut fat. So it’s really good if you add fresh fruit to cut through the fat. 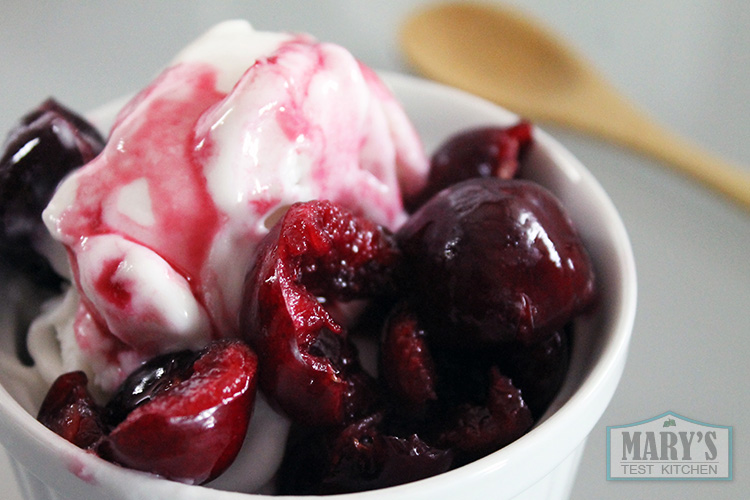 Please let me know if you try this out and what you would add to your simple coconut ice cream.

Do not use coconut beverages for this recipe. You need full fat coconut milk like this type. 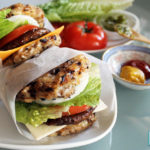 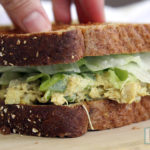